It becomes so sad when news like this reaching our ends for it to be reported.

News reaching us today indicates that, a young man who could be in the region of 24 years or above has assaulted his 5 years old and 8 years old cousins.

According to reports, one of the cousins with the name, Kadijah died as a result of the numerous assault. 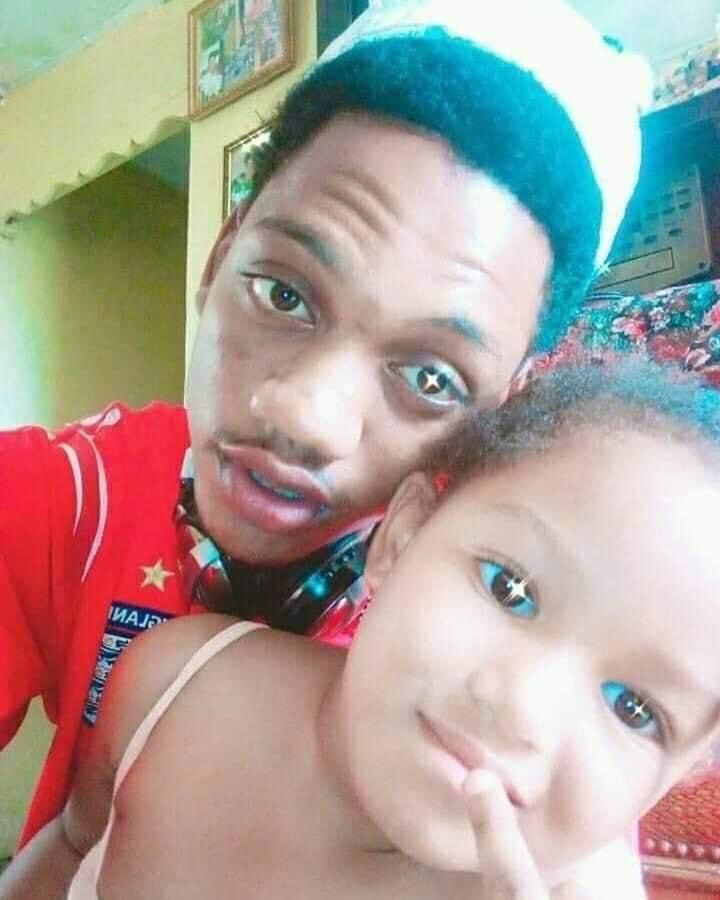 Kadijah and her cousin

Kadijah and her sister’s father who is a Congolese national but lives in USA has separated from their mother and has been trying his possible best to take custody of the girls but has all proven futile.

The mother who prevented the girls from moving to USA to live with their father sent the girls to their Auntie in Sierra Leone who also has a grown up son.

The son of the girls auntie started raping Kadijah’s sister who is 8 years old and when the mother later found out, she decided to hide it and treat the girl herself instead of reporting his son. 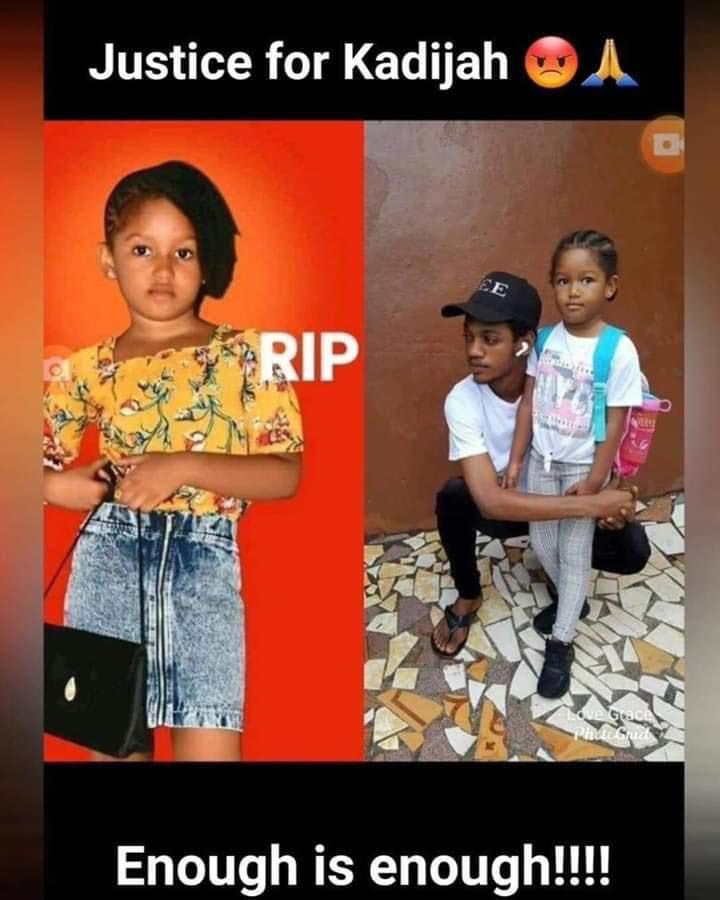 Kadijah and her cousin

The son after that, turned to Kadijah and started assaulting her as well and this time, it didn’t went well as Kadijah through the act died and when the doctors examine her, it was reported that, she died through continuous defilement.

Kadijah’s auntie was then arrested and upon several questioning from the police, she later opened up and told the police that, her son is the cause of what has happened to the girls.

The police did not hesitate as they arrest the cousin of the late Kadijah.

The arrest and thorough investigation on this matter was made after several protest from top celebrities and others were made to the public which pushed authorities to act on the matter. 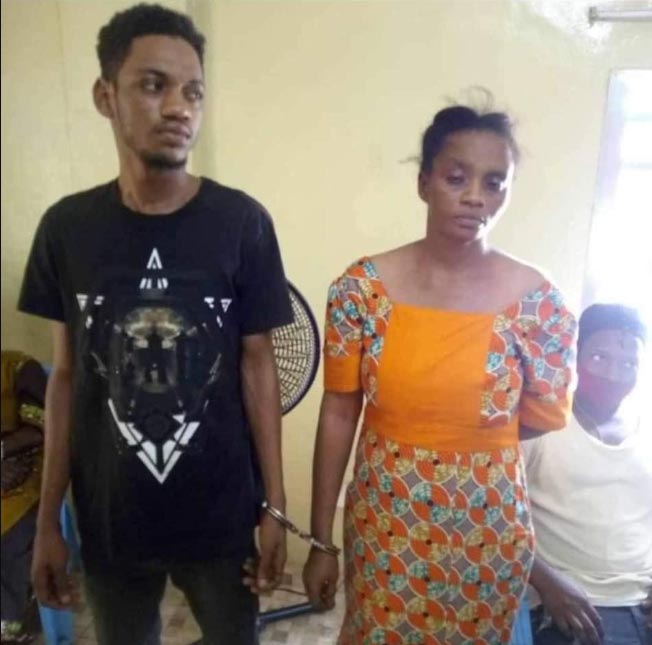 Kadijah’s cousin and her auntie

As at now, the auntie and cousin of the late Kadijah are under police custody as they are still being investigated.

So Hilarious: Married Woman Narrates How She Woke Up To Find Her Husbands Junior Brothers Manhood Inside Her – Watch Video

I Have Not Had My Menses For 3 Years After An N.P.P Member Of Parliament Forced Me To Do Abortion And Had Since Refused To Pick My Calls – Lady Cries Out For Help (Video)

CEO of Xcelent Mini House. Very adventurous and an exciting person to be with. Blogging has been my passion since day one and I am glad the world can now see my handy works.

View all posts by Admin →